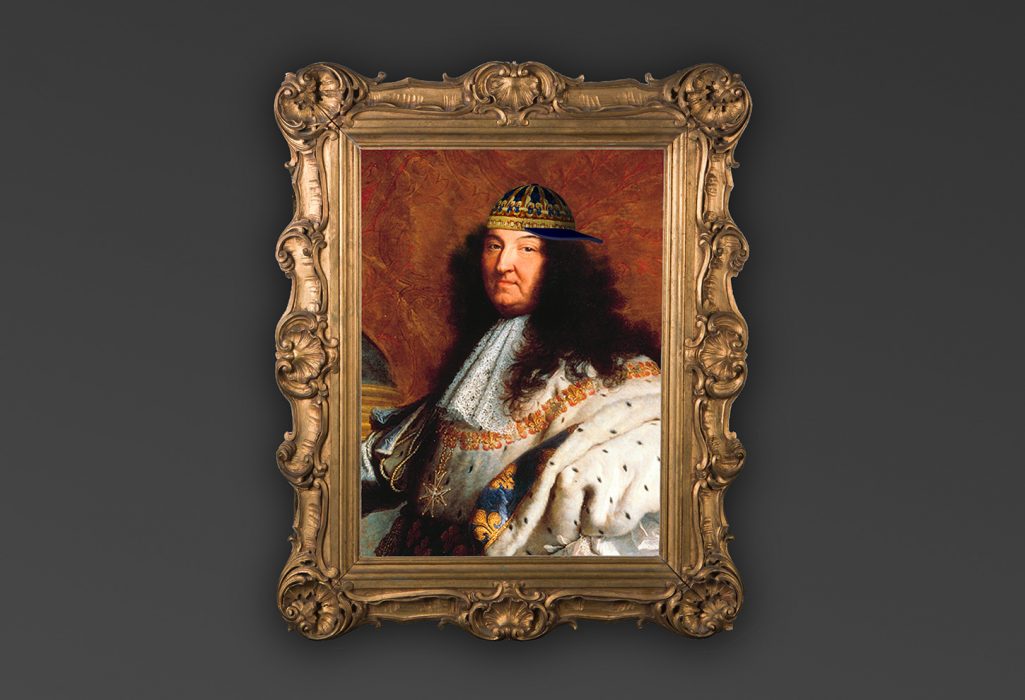 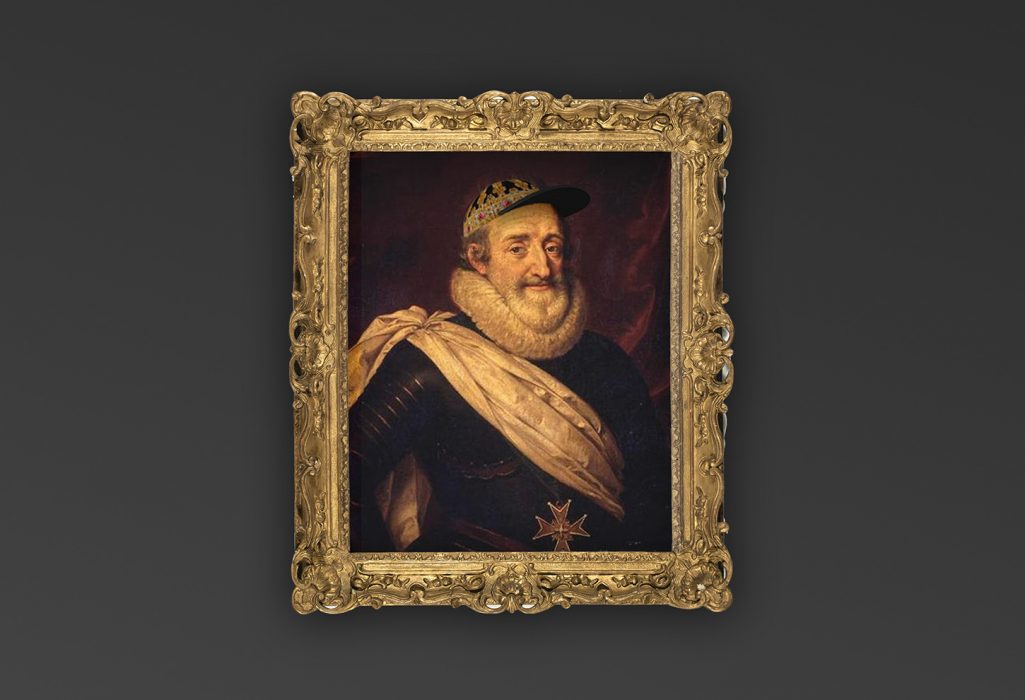 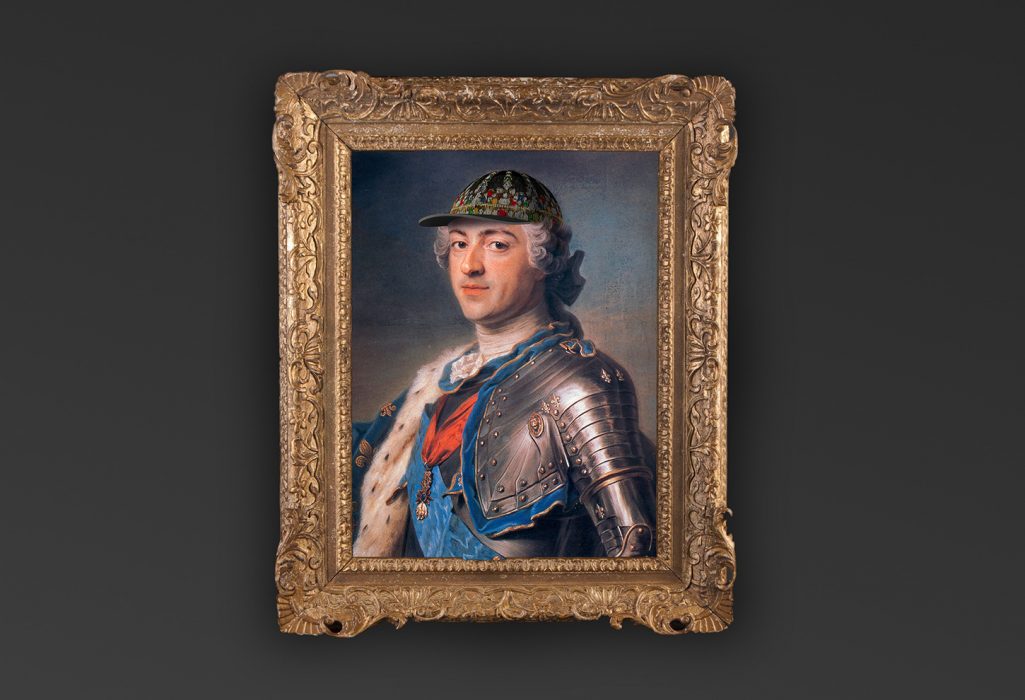 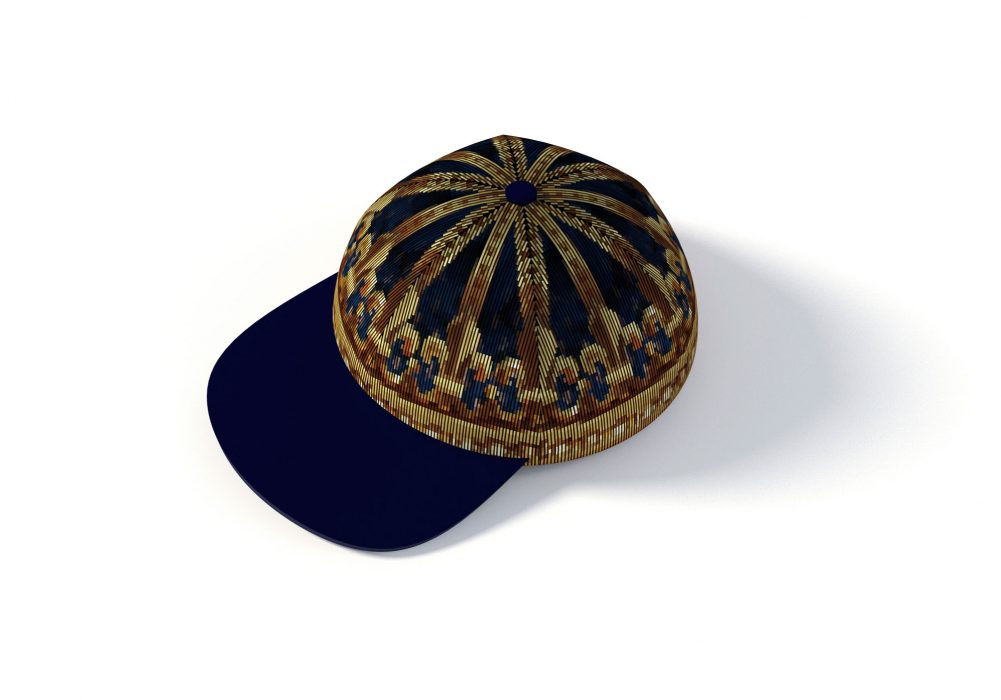 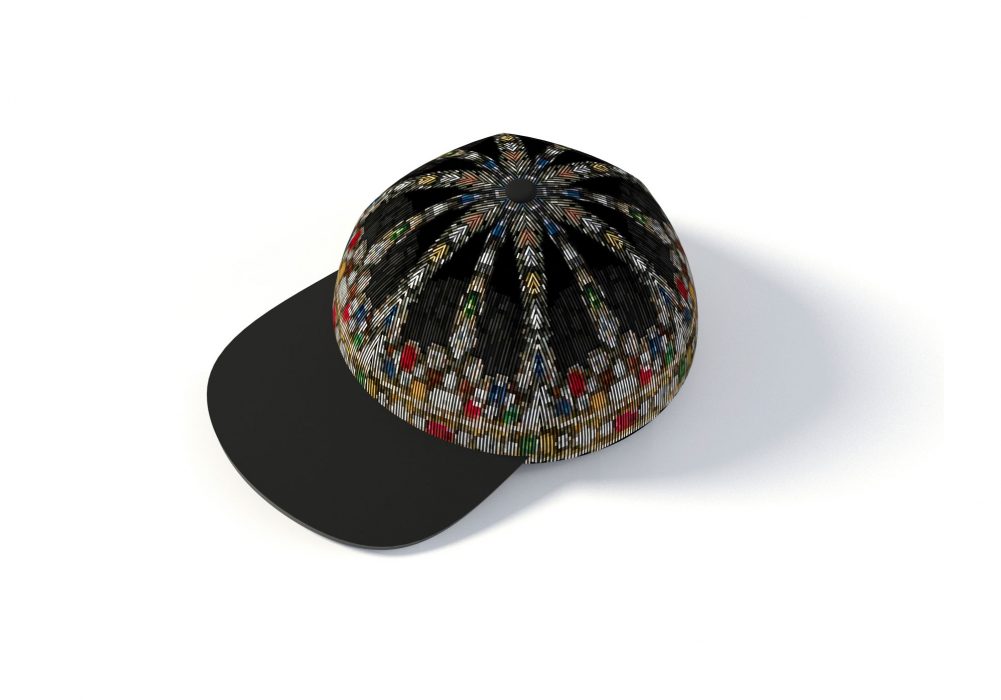 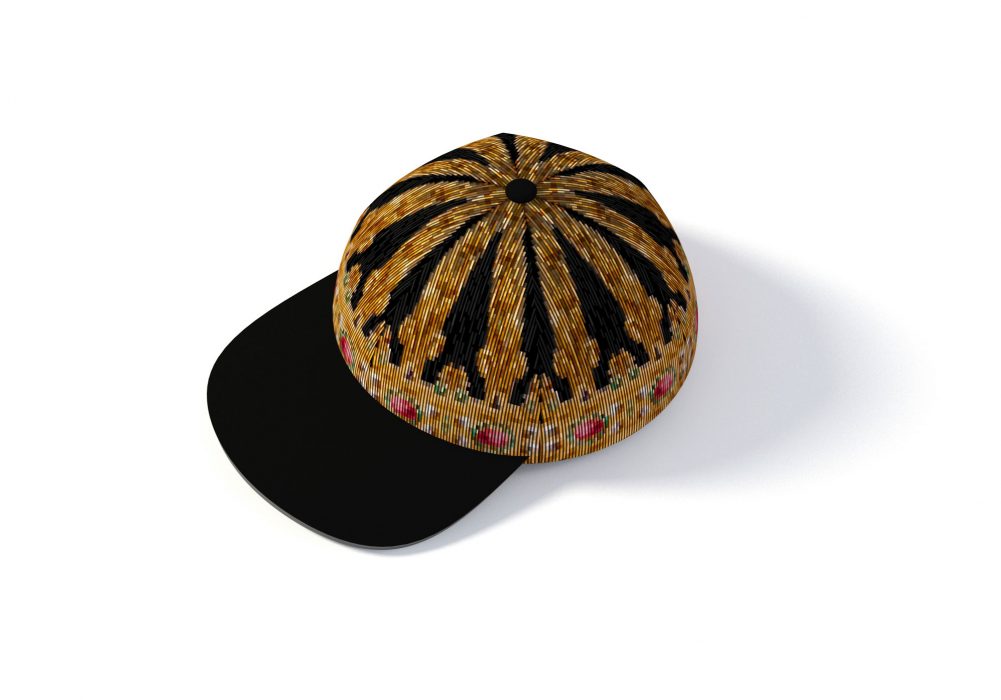 When discussing the great tapestry, the image that comes to mind is that of the old houses and the great castles. Used as insulation and support the story of wealthy families at the time they were nevertheless objects of glory and ornament.

In the updating process initiated by the City of Aubusson tapestry, we propose to help modernize the image of this expertise. For this purpose we have chosen to forge a link between two worlds than 200 years of history separate.

As a first reference we choose the crown of King Henry IV.

Henry IV, whose image evokes royalty, luxury and refinement of the era, is above all the king liked the French. We retain the character visionary freedom of worship and tolerance, and great peacemaker king uncommon. So it is a strong symbol of French historical heritage, which we have among others the development of the Aubussonnaise production because of the treaty signed in 1601 limiting imports of Flemish tapestries.

In complete opposition to the symbolic object and pageantry that is the crown of the kings of France, we choose the cap. Clothing from the nineteenth centuries, the cap, still current, symbolizes the uniform of workers; of driver, doorman, concierge, security guard, sports baseball, cycling, and others; clothing accessory of the young is a democratic purpose.
We thus propose a subject of intrigue, reflection and questioning playing time. Our hybridization is weaving a pattern in the image of the crown of Henry IV in the form of a cap, using colored woolen son associated with the gold and silver son, perhaps with the adding rhinestones to make an extreme refinement object in the image of historical objects. Our anachronism is the symbol of the transition from monarchy to the people of the street.