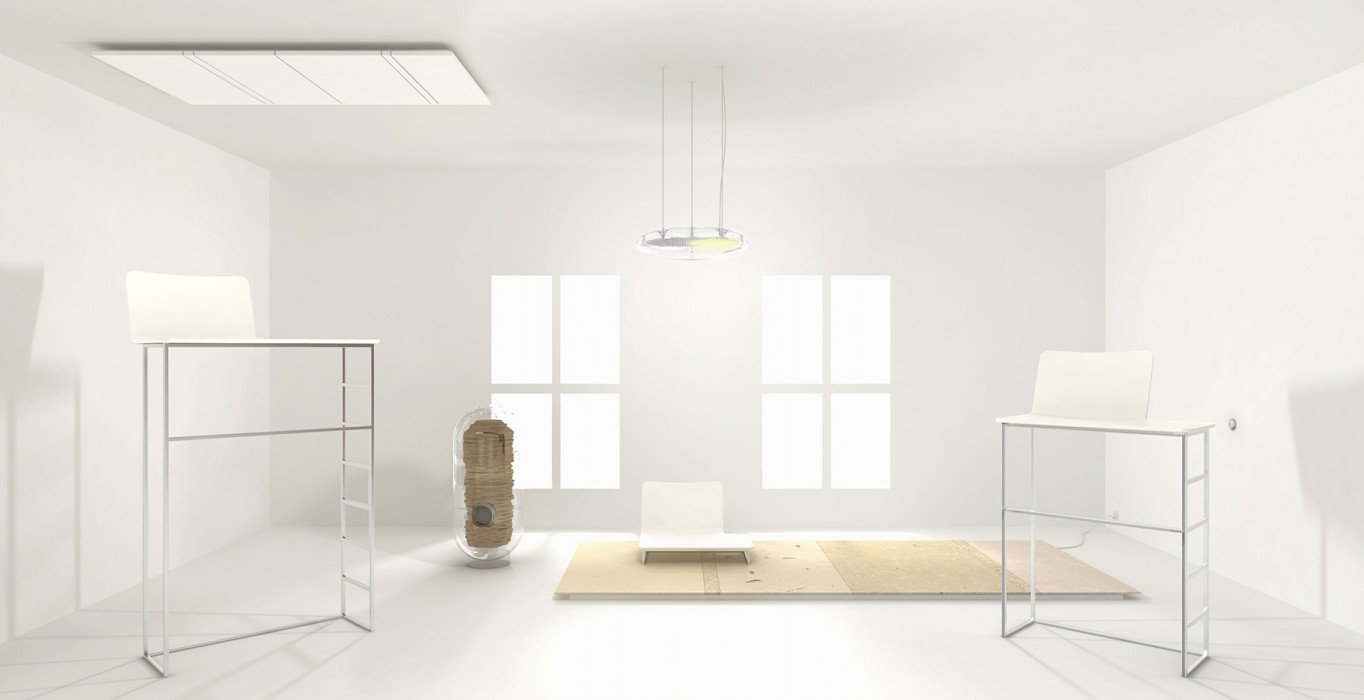 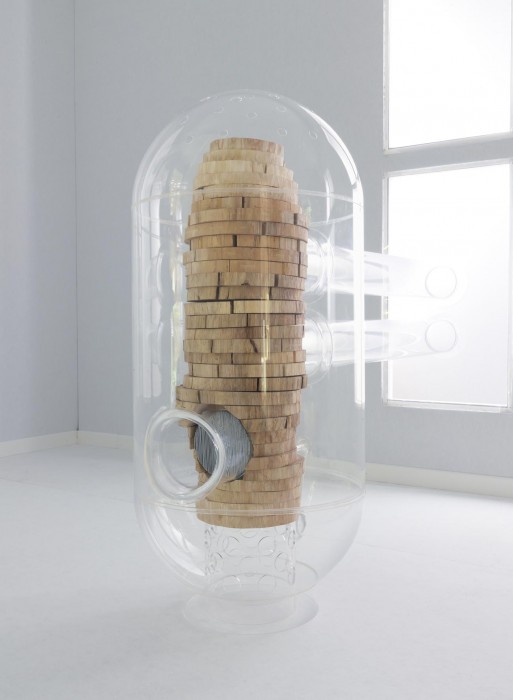 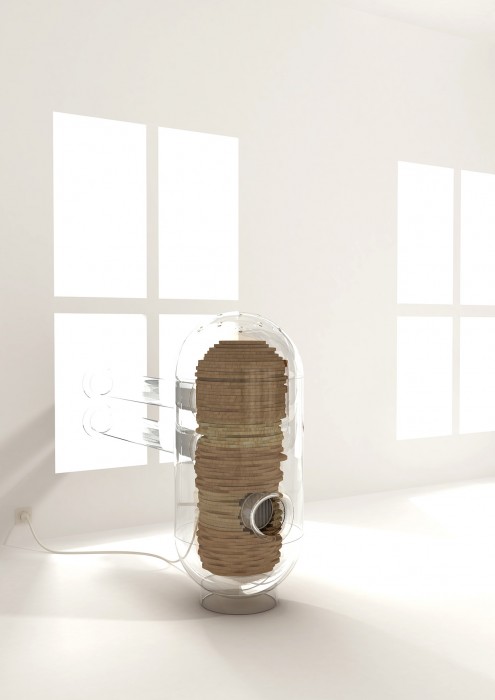 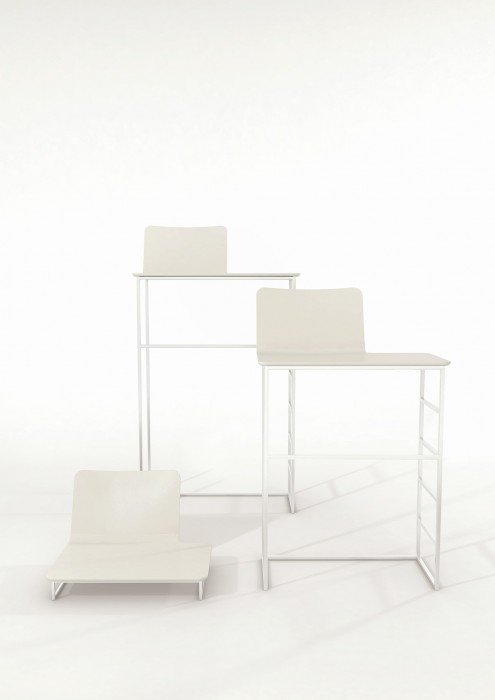 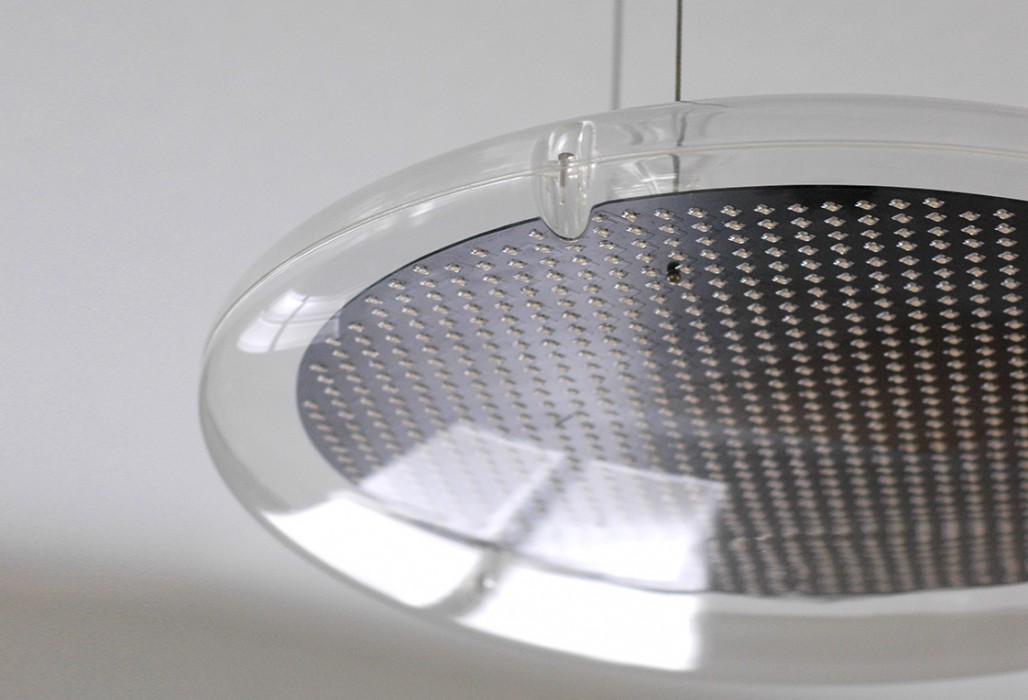 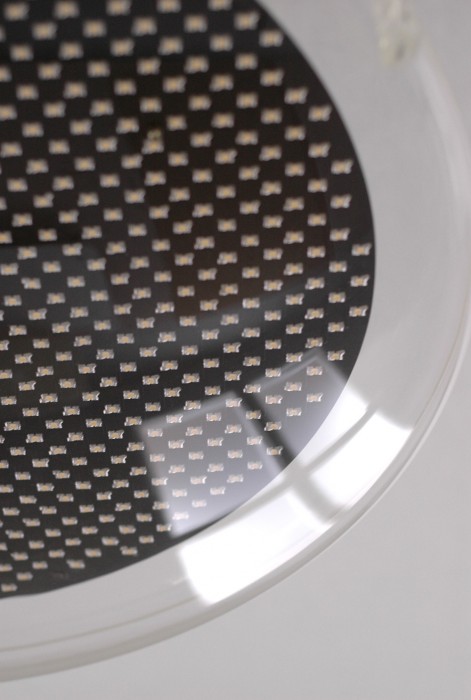 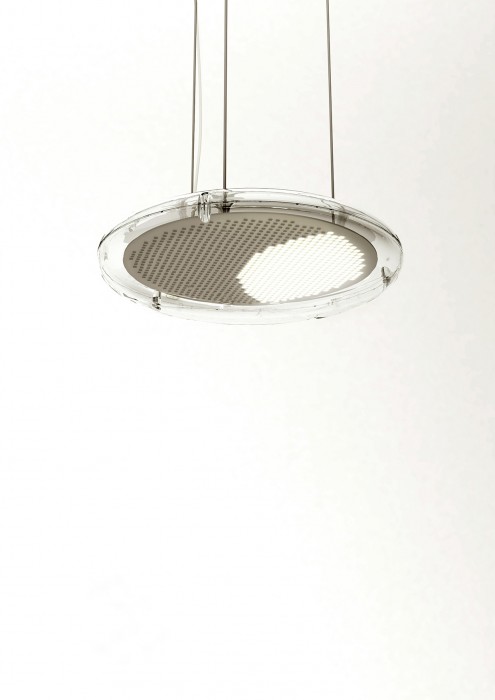 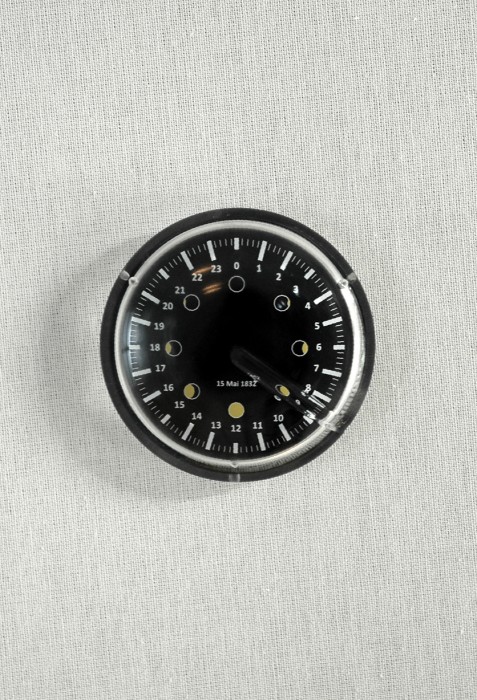 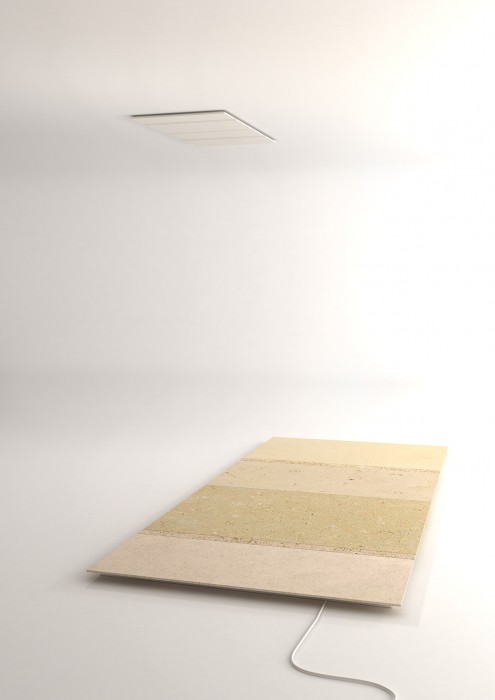 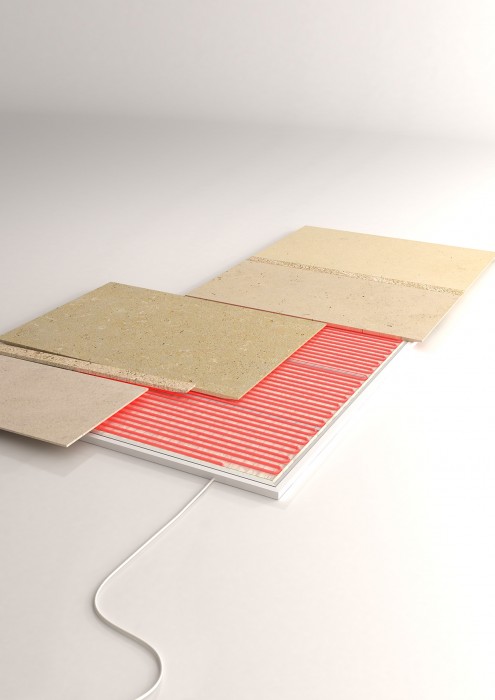 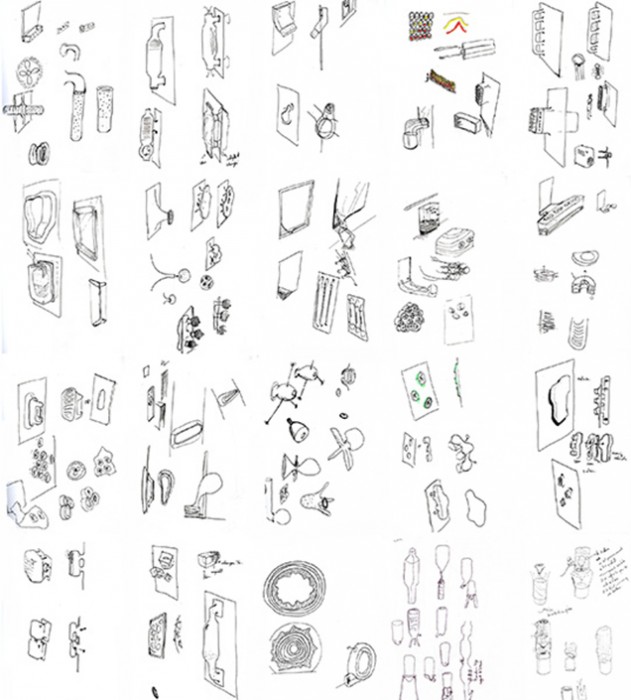 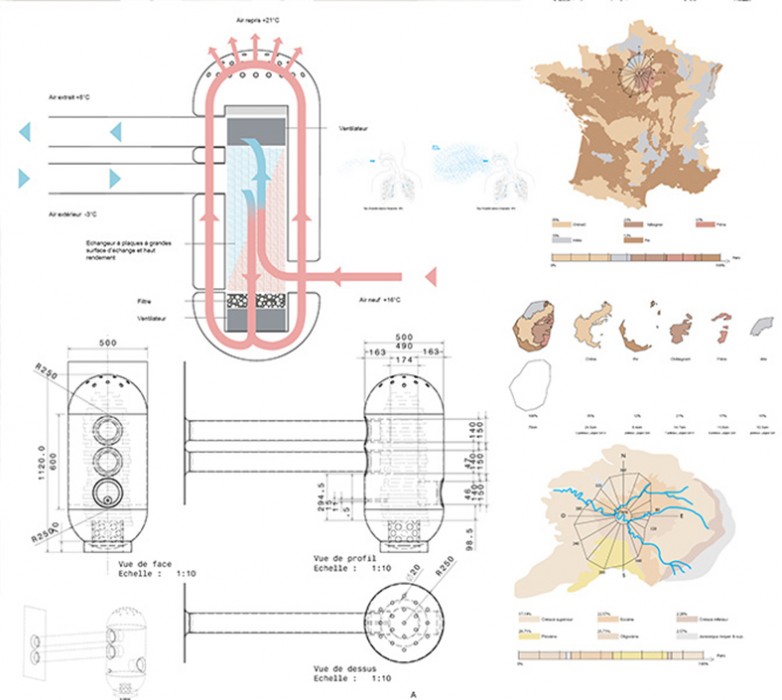 A fine spring day in Paris in 1832. Project designed with Architect Philippe Rahm for his Carte Blanche at the VIA.

“De-territorialized soils (terroirs)” is a study of contemporary furnishing and lifestyles, financed by the VIA, the French association for the promotion of design. It was presented at the Milan Furniture Fair in May 2009 and will be shown at the Centre Pompidou in Paris in December 2009. This study proposes three new types of furniture which respond to the sustainable development objective of greenhouse gas emissions reduction. In terms of the need to increasingly thermally isolate the interior from the outside and to cut the natural bonds between interior and exterior, we propose a reintroduction of the idea of “terroir” and local climate in the constraints of the current technical apparatuses. We thus propose three objects, which recreate a kind of chemical bond with the Parisian context. It is initially a system of radiators made up of calcareous stones from the grounds of Parisian soils whose position in space generates a typical mini-wind of the west. It is then a double-flow air exchanger which renews the air of the interior space by controlling ambient moisture using various typical wood species which come from the limestone soils of the forests surrounding Paris. There is also a lamp which produces the light of a Parisian spring day and which one can choose the hour of the day by turning the switch. There are also three chairs whose bases, placed at various heights, seek to benefit from the various temperatures present in the room.